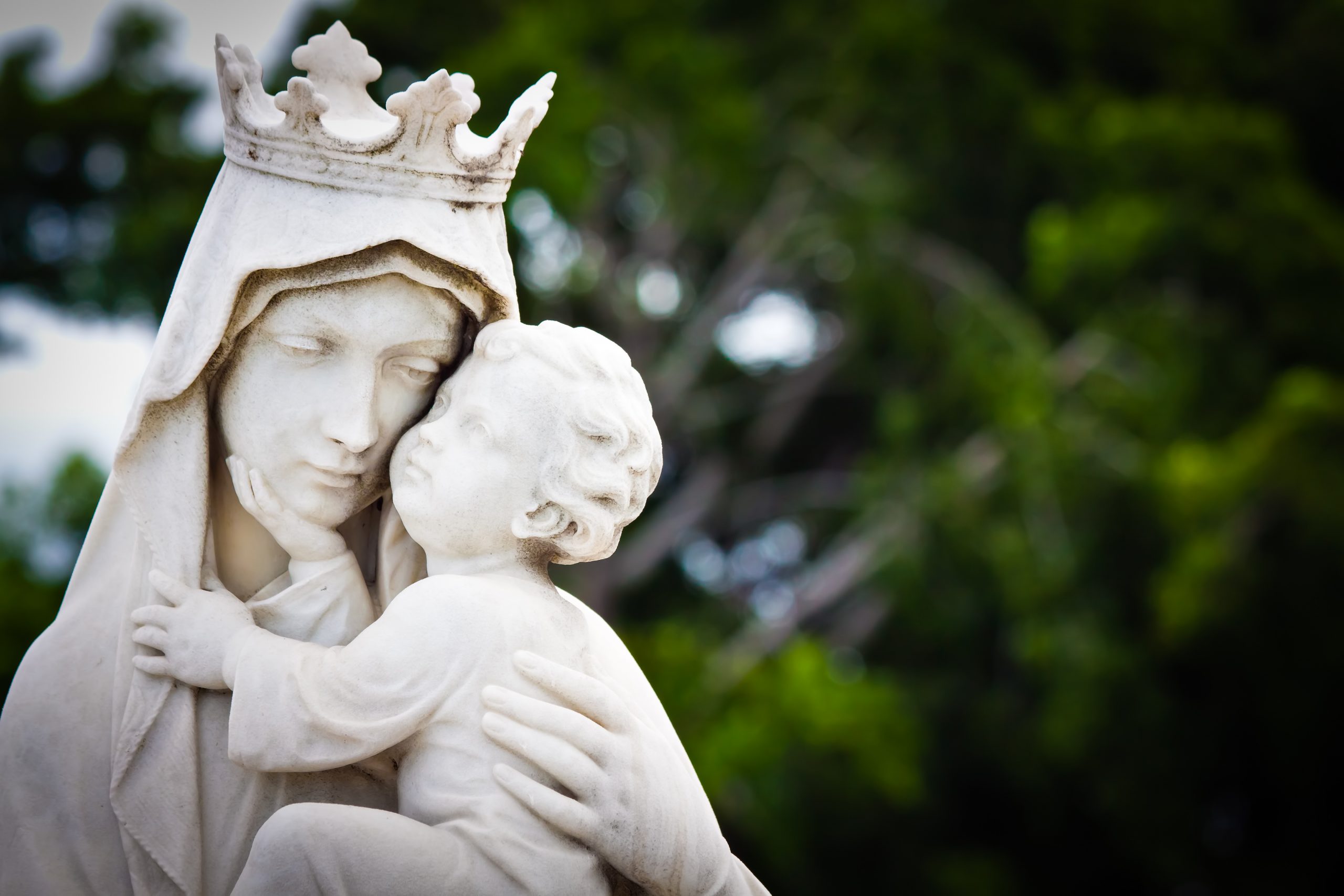 At this point, we are all well aware of the problems, but trying to find something that actually helps has become little more than an additional burden on already overburdened priests and parish staff. Maybe it’s time we stop, reflect on what we’re doing, and even consider the possibility that we’re overthinking the problem and the solution. Maybe we don’t need to hire expensive consultants or to take sales calls from a hundred different programs. Maybe the solution is far simpler, and one that was already given to us by the Blessed Mother herself.

According to the direct accounts of those who worked with Adele throughout the years of her mission work, she was instructed, in a series of locutions by Our Lady, to ‘make a general confession, pray and offer communion for the conversion of sinners and to gather the children in the wild country to teach them what they needed to know for their salvation.’ She further instructed Adele, to ‘teach the children their catechism, how to ‘make the sign of the cross’ and how to ‘approach the sacraments.’ Mary ended by saying: ‘That is what I wish you to do. Go and fear nothing, I will help you.’

These locutions by Our Lady of Good Help became the foundation of a life-long legacy of catechetical mission work by Brise with local families. She traveled on foot in a 50-mile radius around the present-day Shrine to teach and instruct as she was told by Mary. Adele’s father later built a chapel on the apparition site where she also began her teaching work.

On October 8, 1871, almost twelve years to the date of Mary’s last appearance, a Midwestern drought caused two of the worst fires in America’s history – one in Chicago and the other in Peshtigo, Wisconsin. The same drought caused an inferno that began raging through the rural area, threatening the chapel in the town of Robinsonville. Local families who had been involved with Adele Brise as part of her mission work in catechesis traveled during the fire to the chapel on the Shrine’s grounds, many with babies, small children and farm animals, to pray the rosary.

On their knees and in procession all night long, as the areas near the Shrine were reduced to ashes, those who gathered at the Shrine prayed the rosary, asking Our Lady of Good Help for her intercession with her Son, Jesus, to save them from the fire. Their prayers were answered when the rains came and extinguished the fire, preserving  the chapel and Shrine grounds.

It is this miracle that eventually led to the apparition being officially recognized and approved as authentic by the Vatican.